Before this review i would like to give a shout out to deehellseven go check out her awesome blog over here -> http://deehellseven.blogspot.co.uk

in this post i will be reviewing nendoroid hatsune miku x lucky star , i picked up this figure while at mcm Birmingham comic con as i have wanted a nendoriod for a while and i'm a vocaloid fan.
hatsune miku is the first ever vocaloid.
vocaloids are basically  Japanese computer programs which can be programmed to sing lyrics.
here is link to a video of hatsune miku's live concert for those who are unsure of what a vocaliod sounds like: hatsune miku- concert world is mine. ( I don't own this video all rights belong to its creator)
If you don't know what lucky star is...
Lucky star is a very popular anime, I have watched a few episodes and must say that it is quite funny.
It basically follows the lives of four school girls and the situations they land themselves in
These two companies collaborated with good smile to make a Nendoriod. 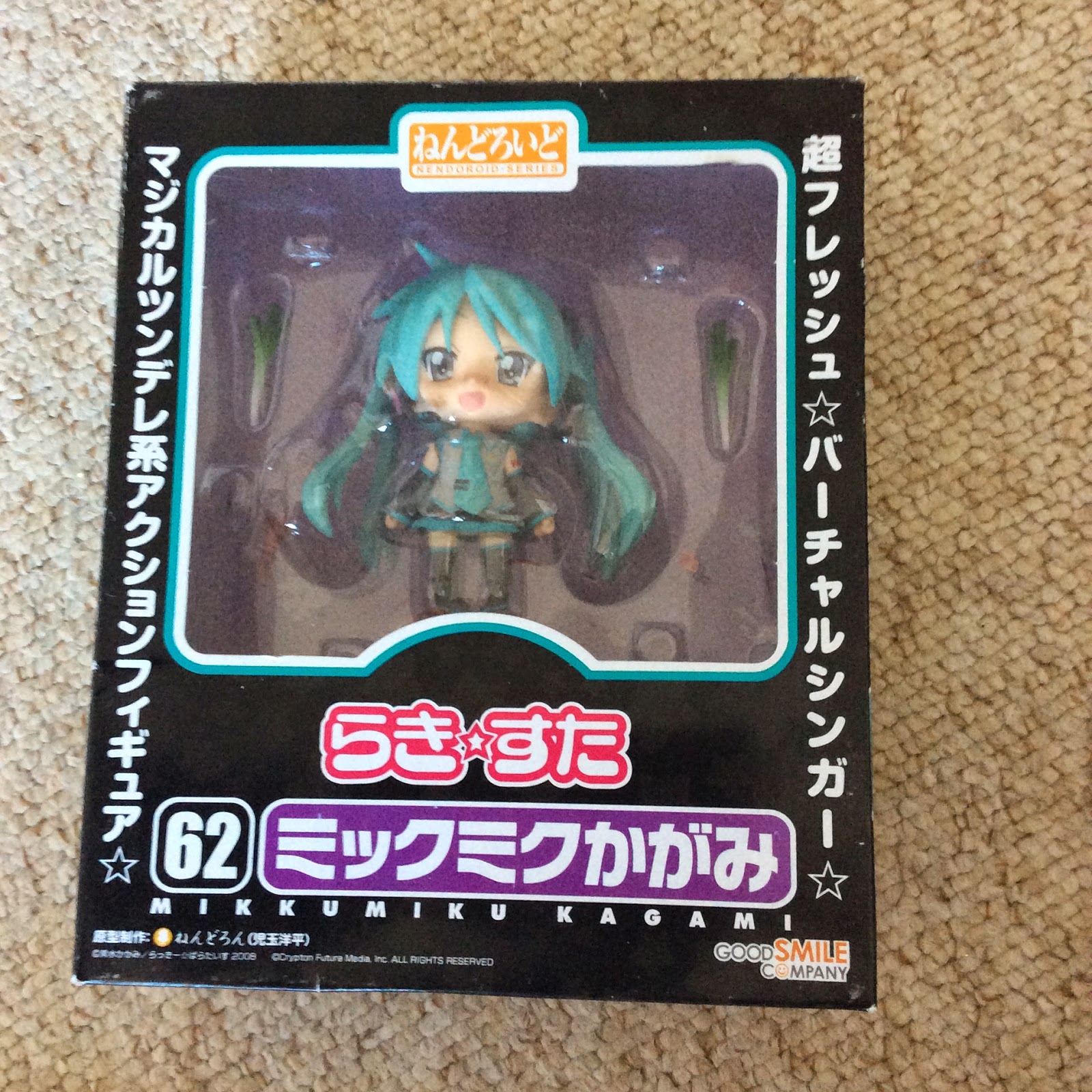 In box just waiting to be opened :) I can't tell you what it says on the box because I don't speak the language that its printed in (presumably Japanese) 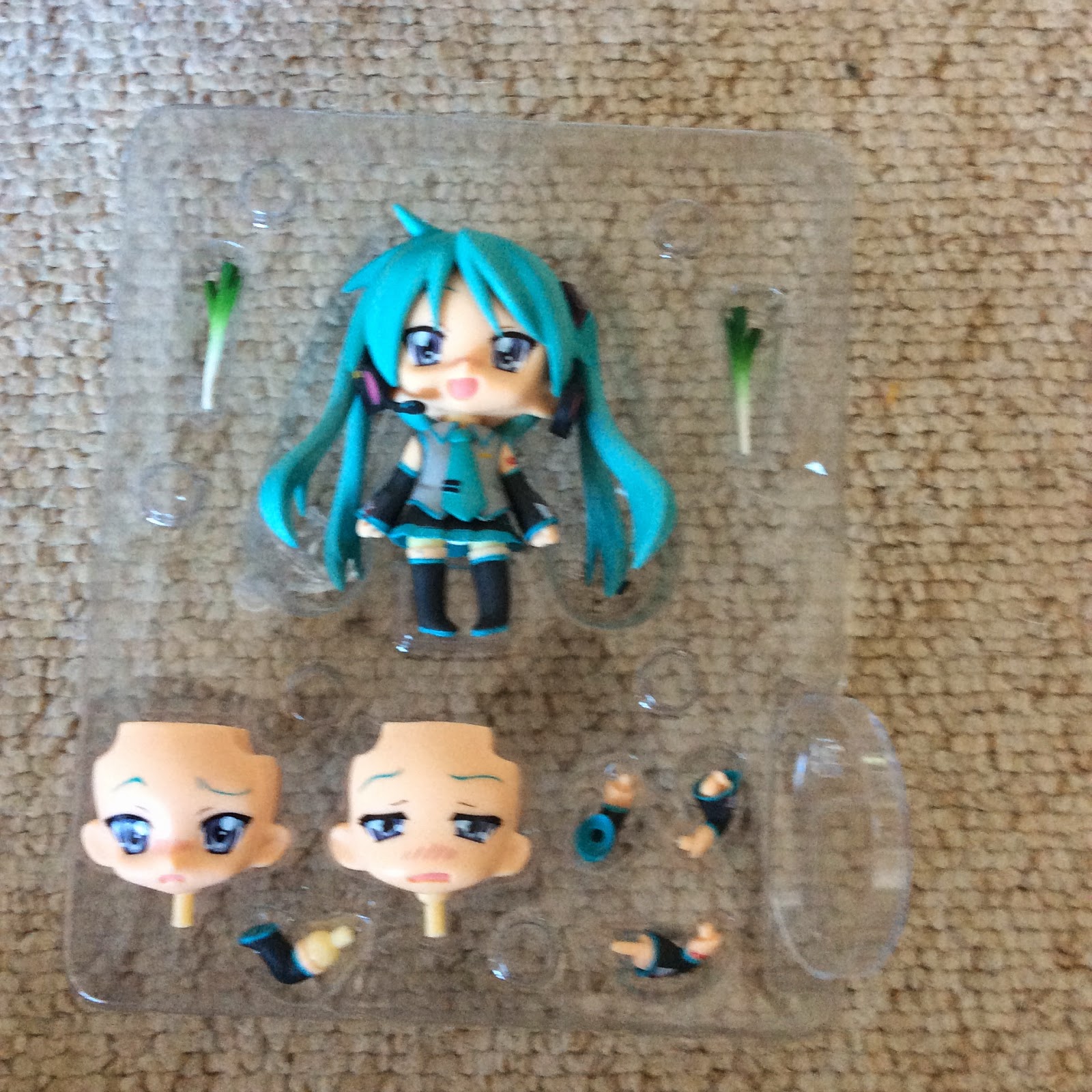 here is what she comes with: 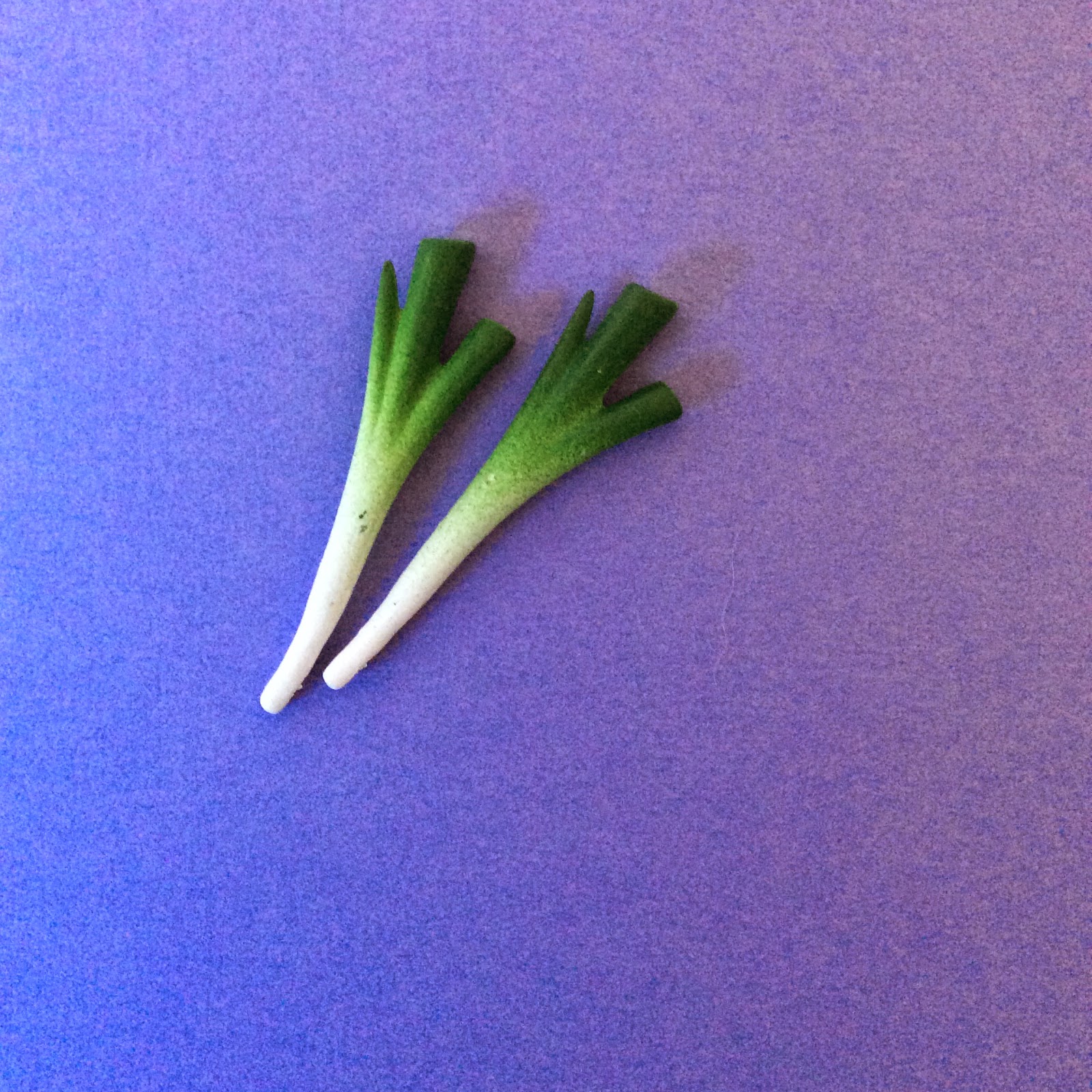 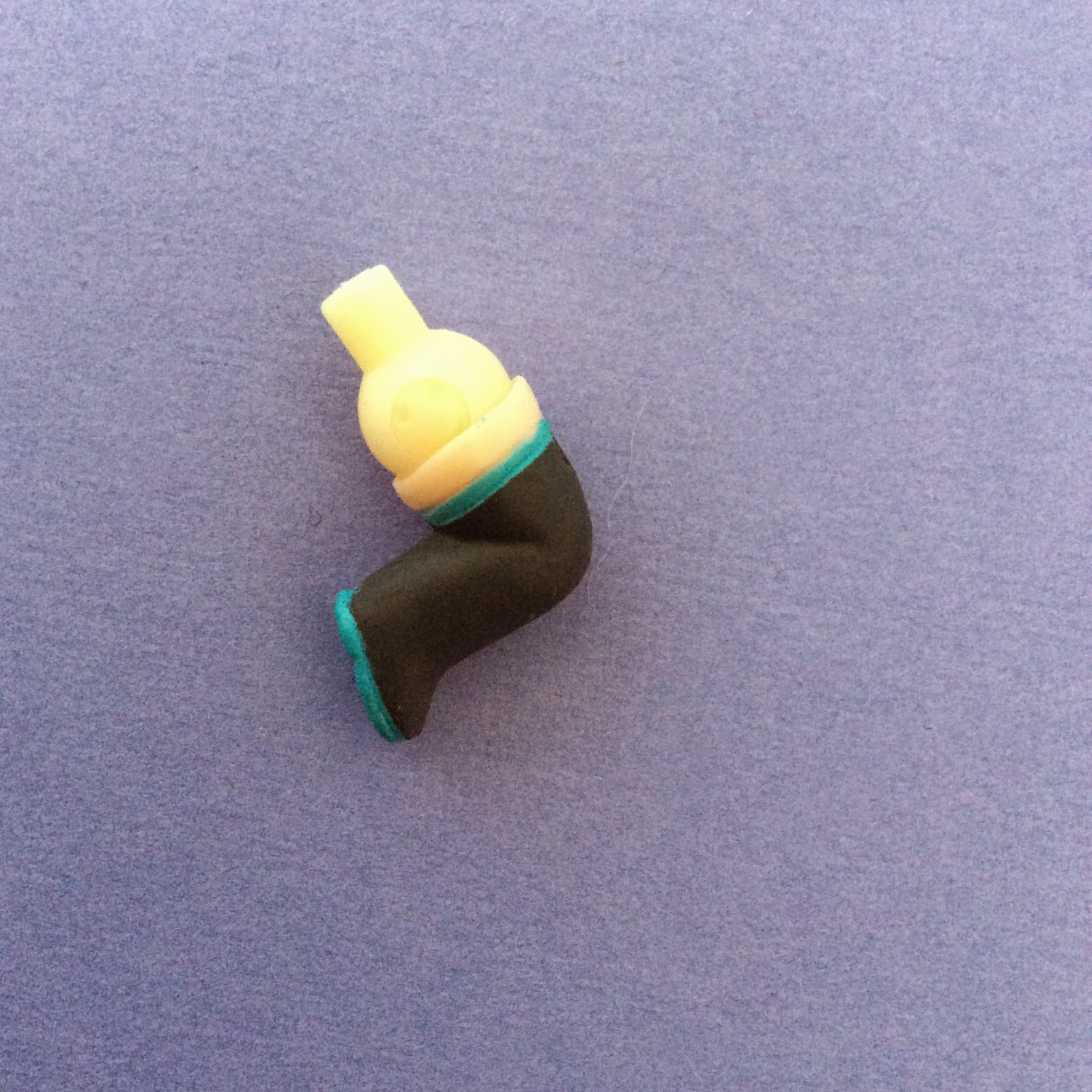 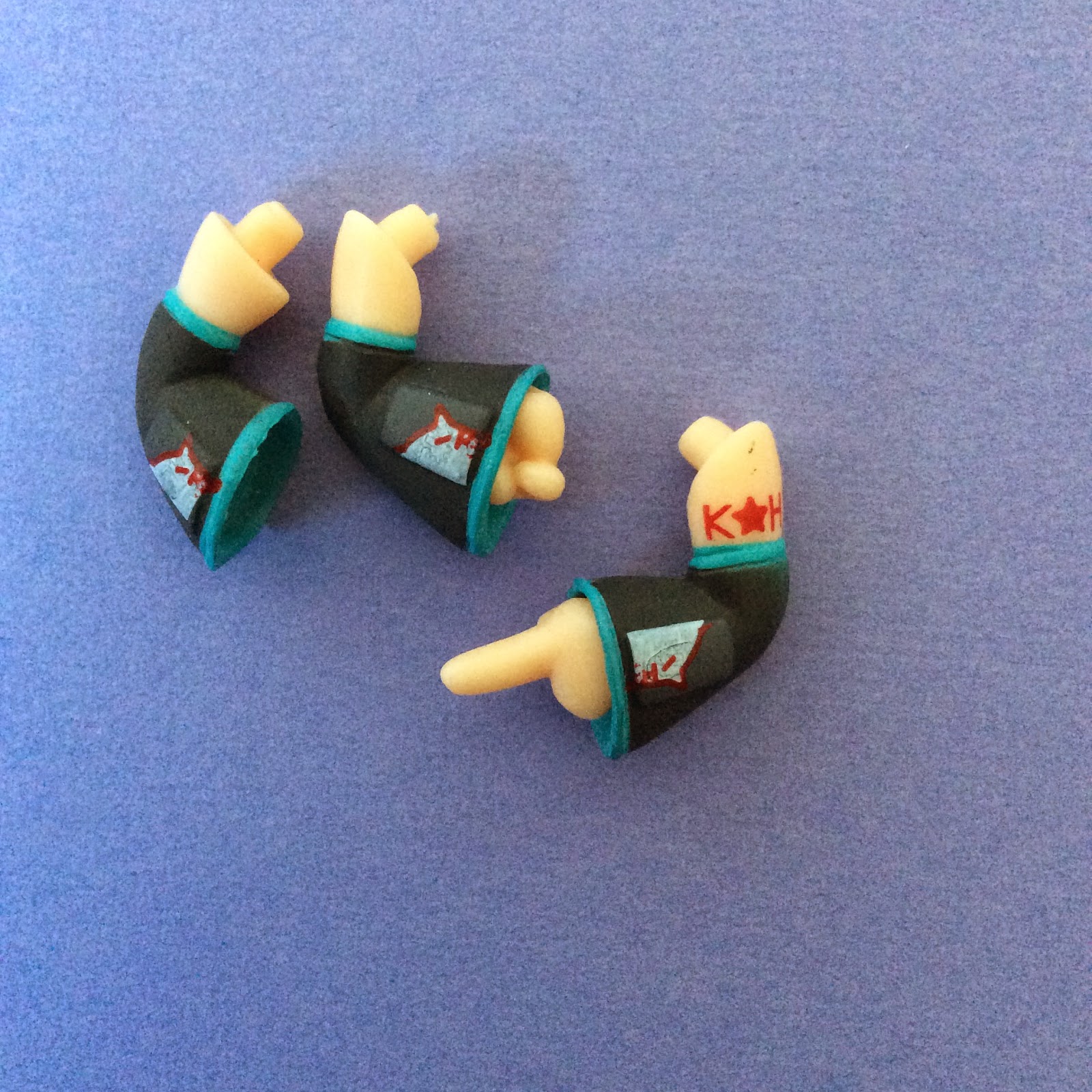 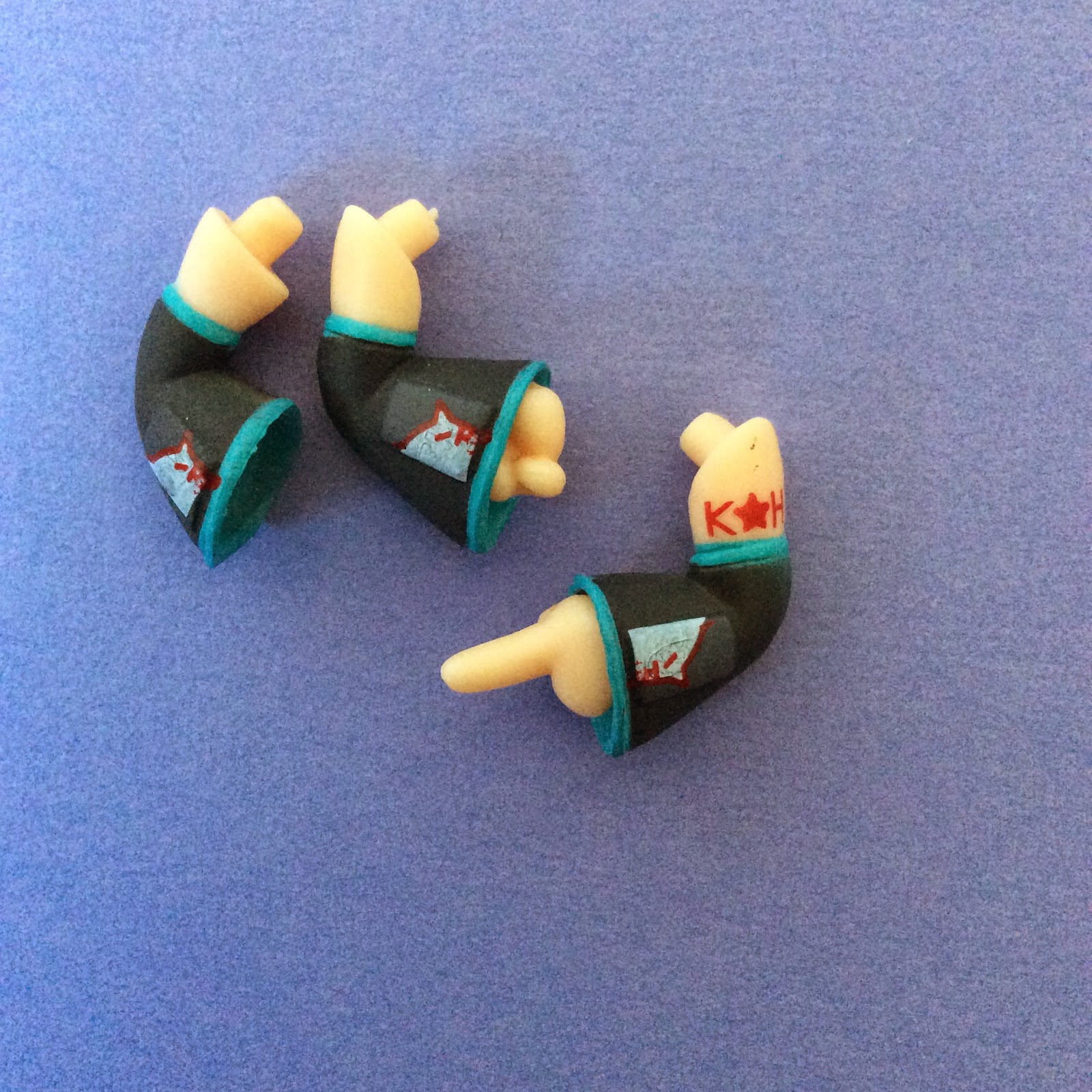 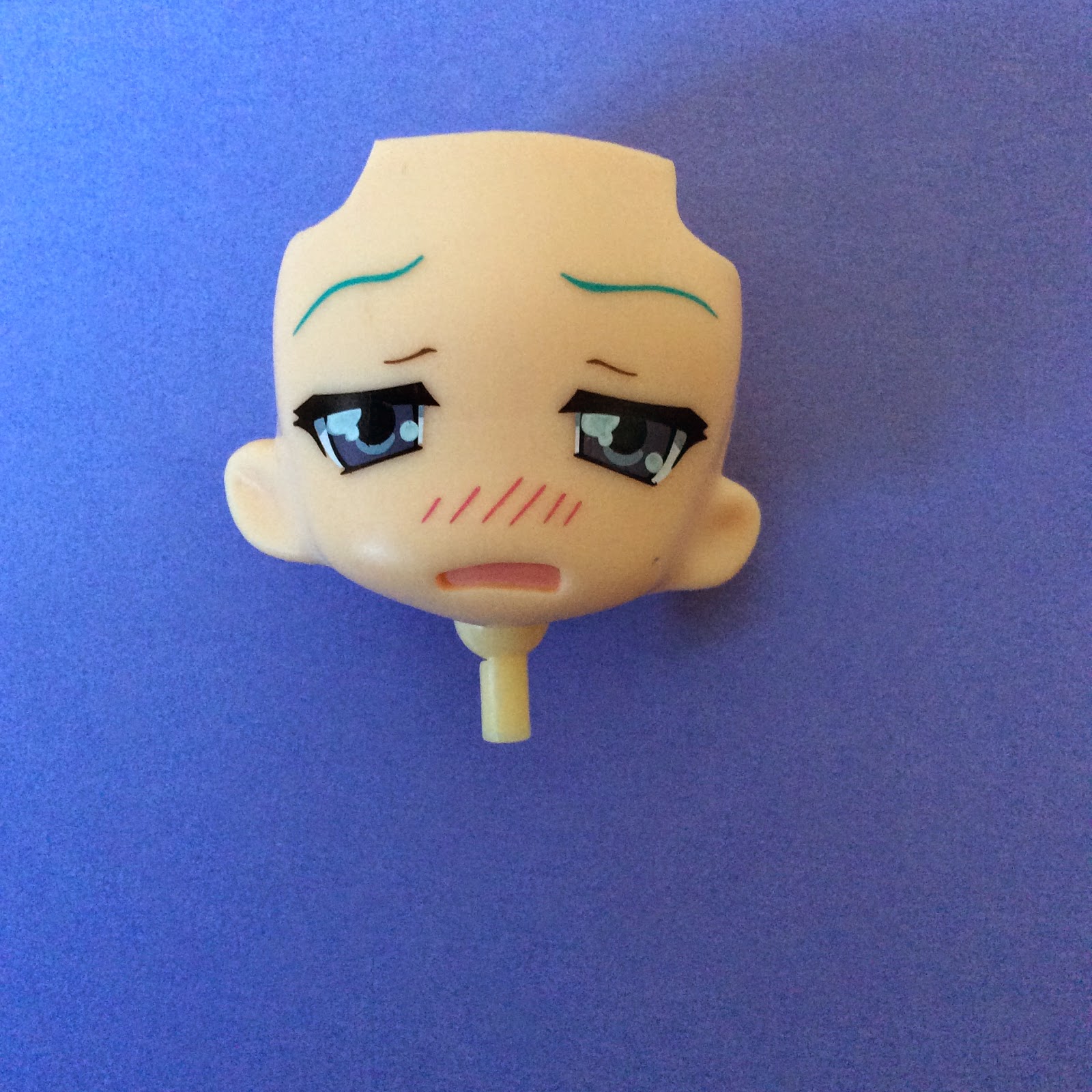 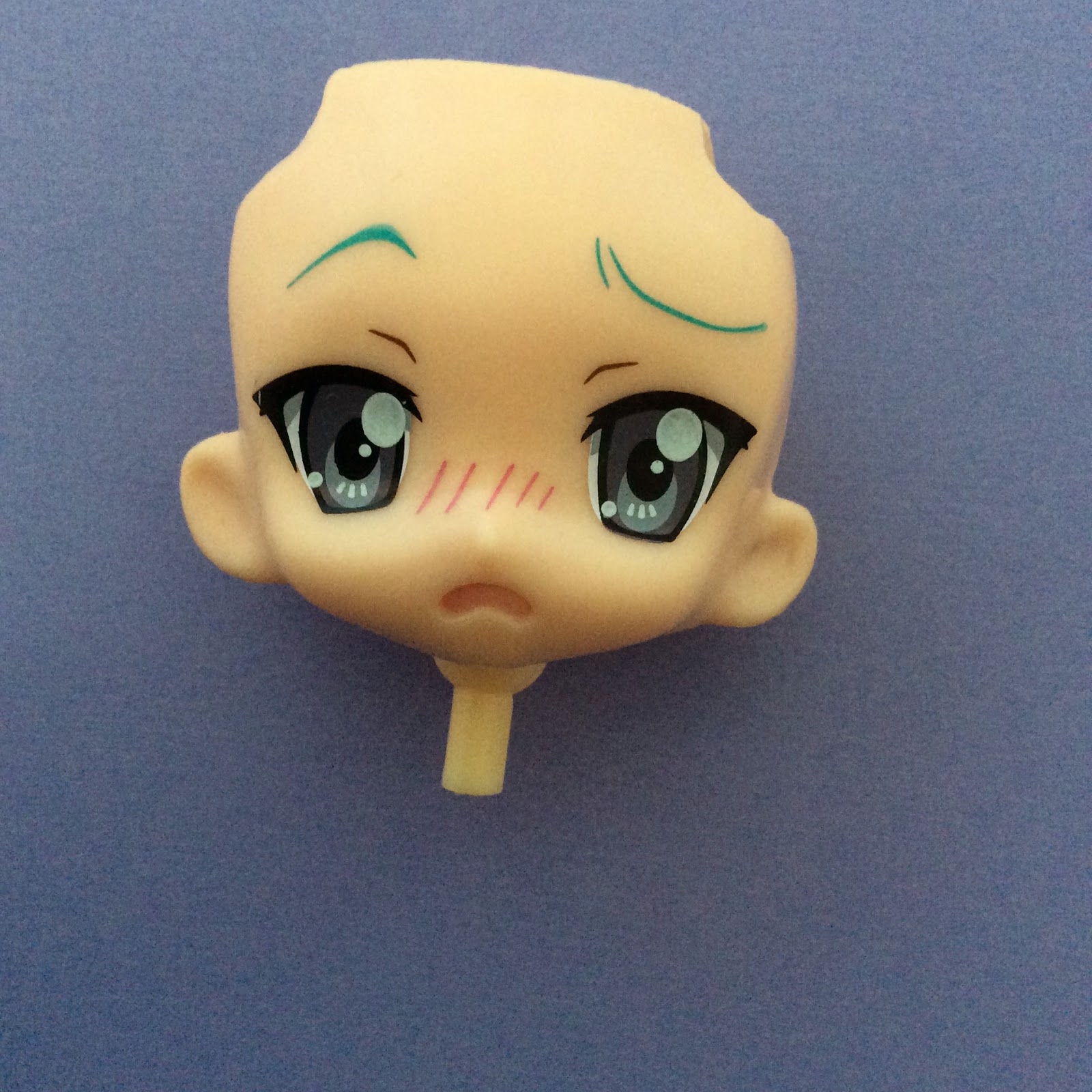 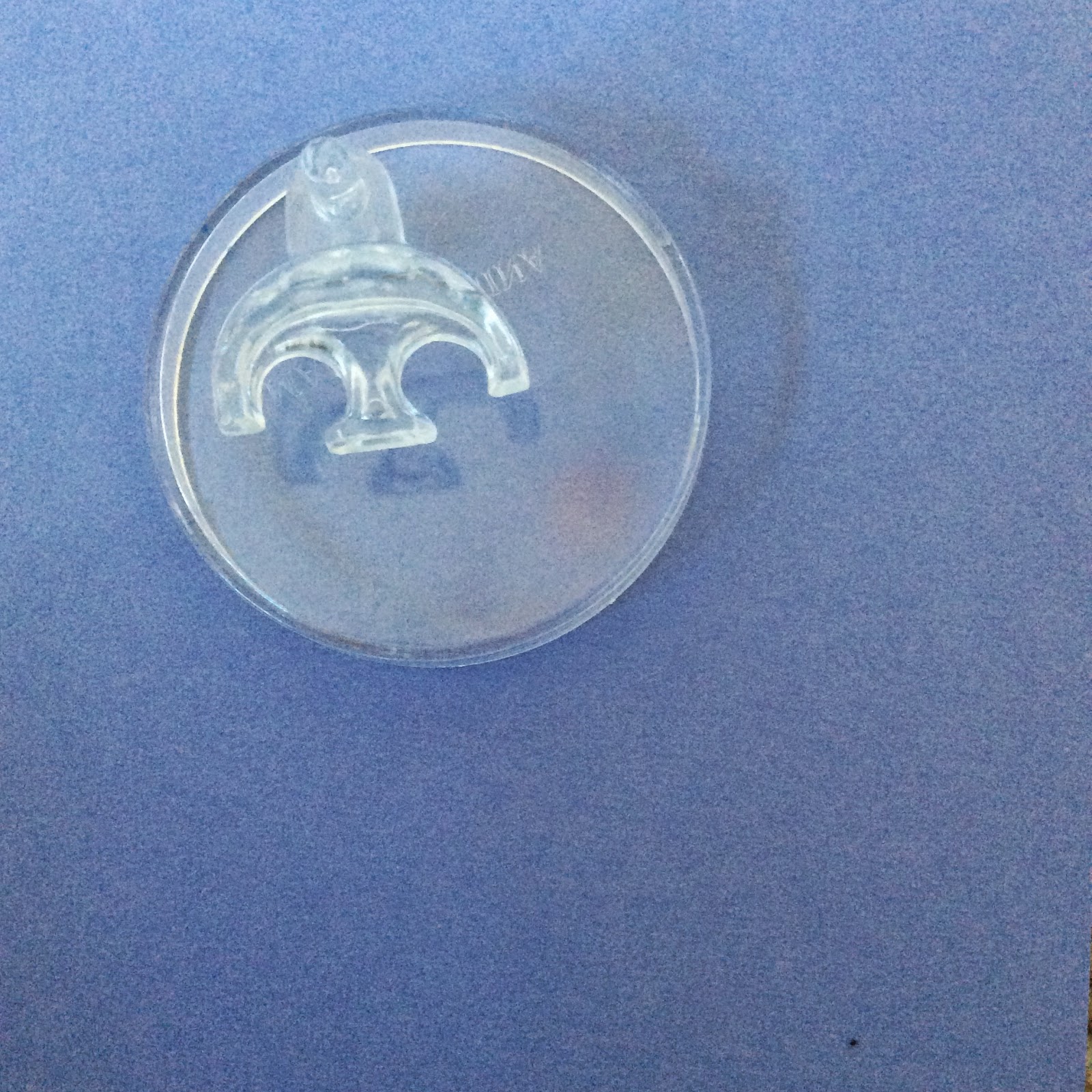 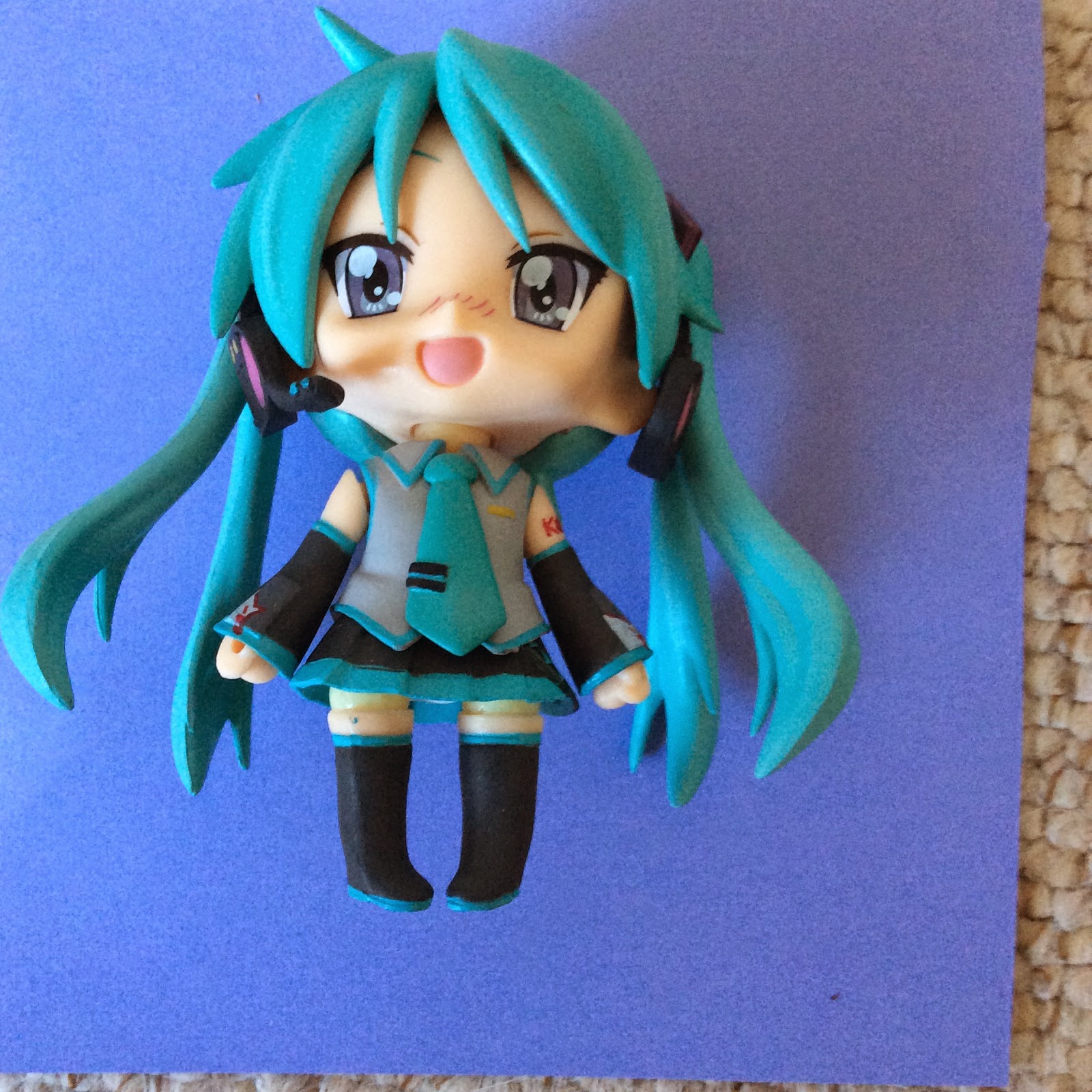 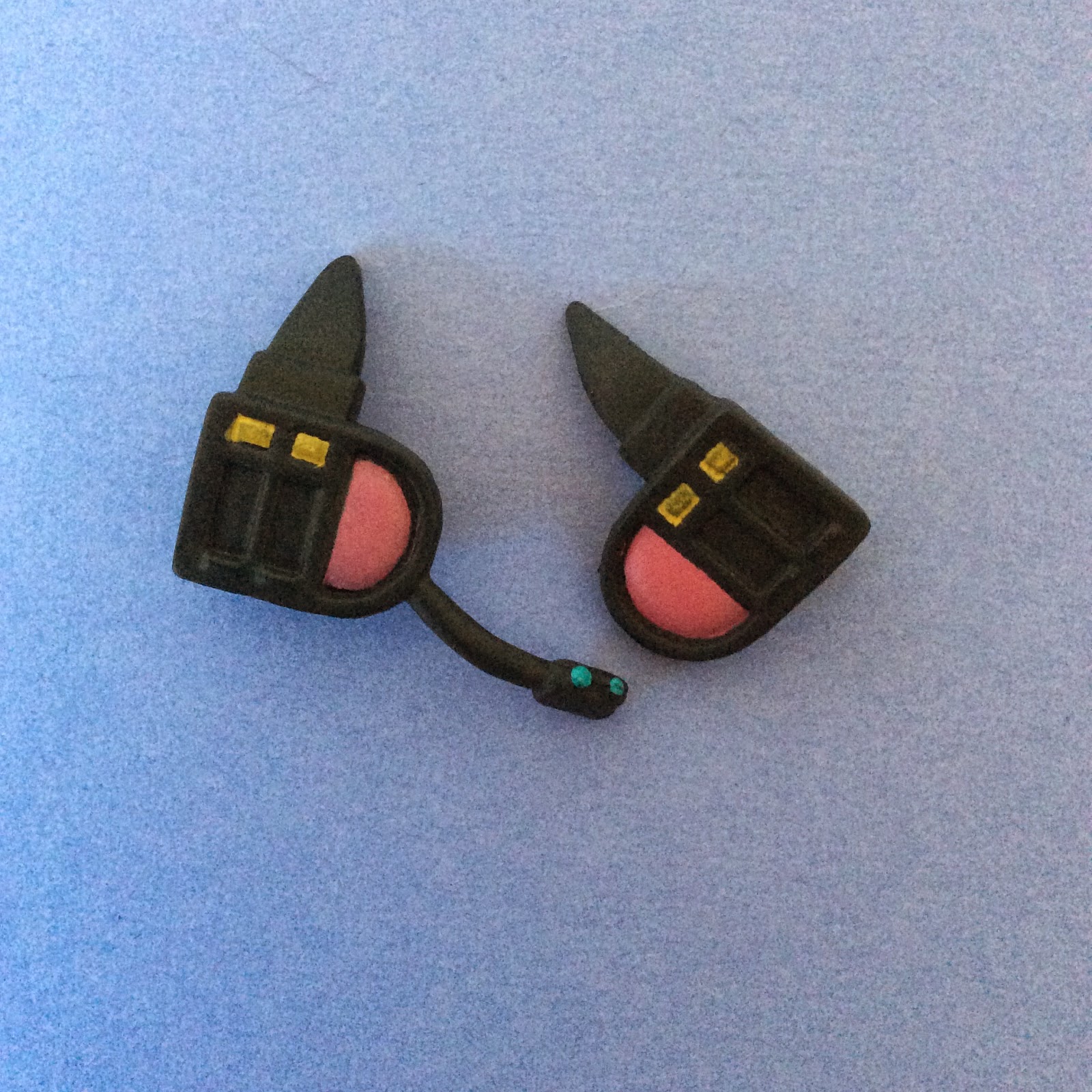 her head set is removable just look at the attention to detail ! 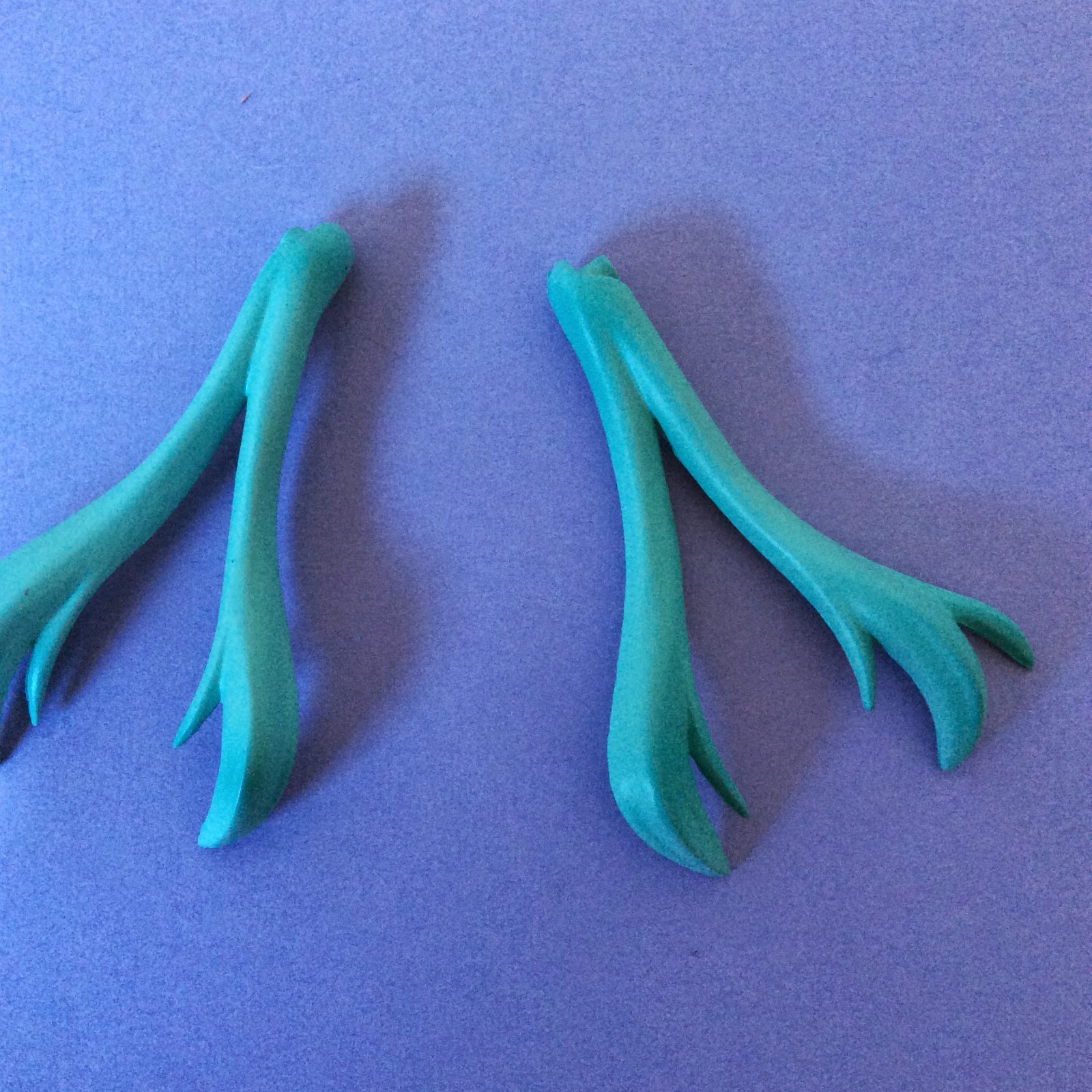 even her twin tails can be posed and removed. 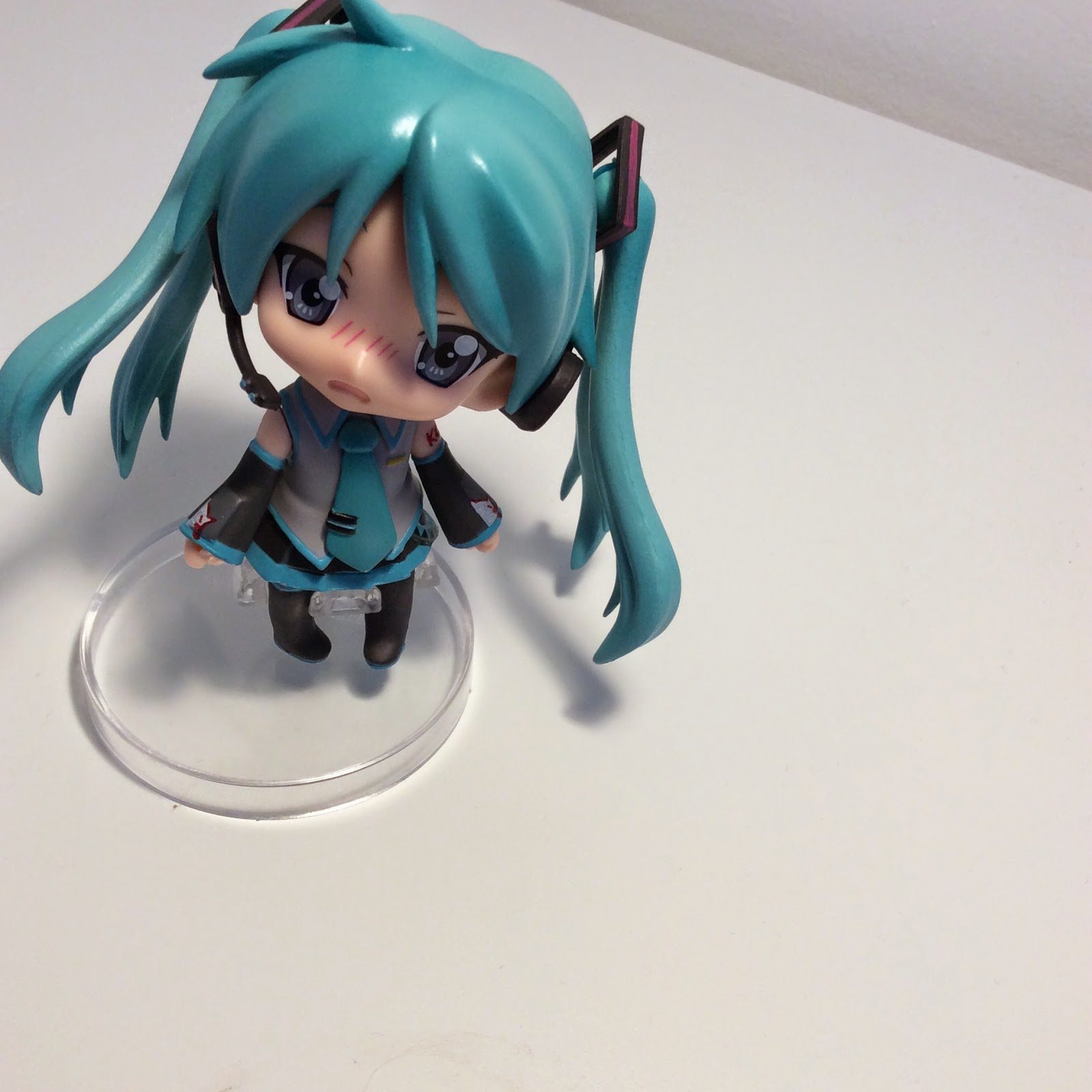 here is miku modelling her extra face plates
here are few of the vast  very very vast range of poses she can do, i just love pose-able figures :) 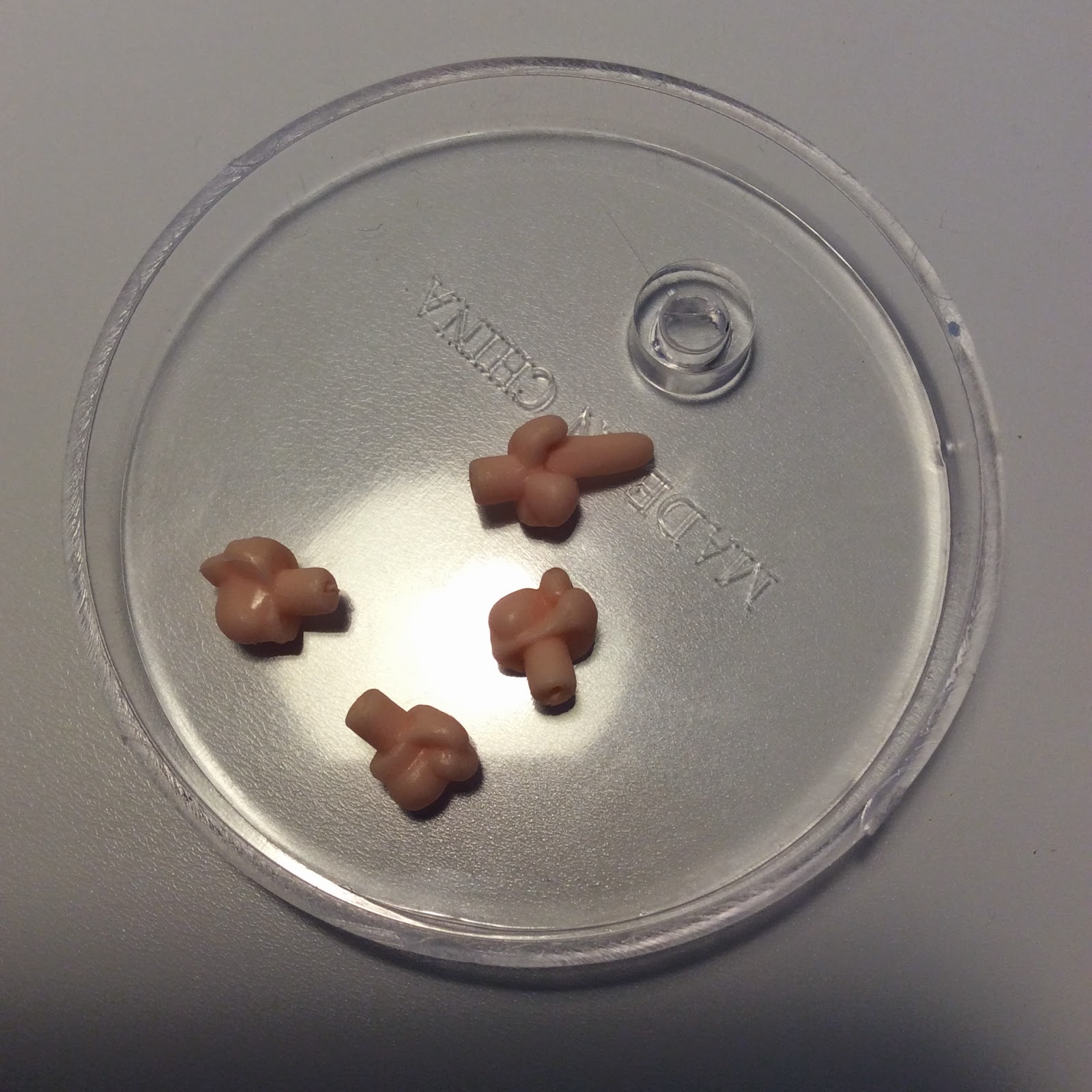 her hands are detachable from her arms, so you can mix and match even more or have more tiny pieces to loose 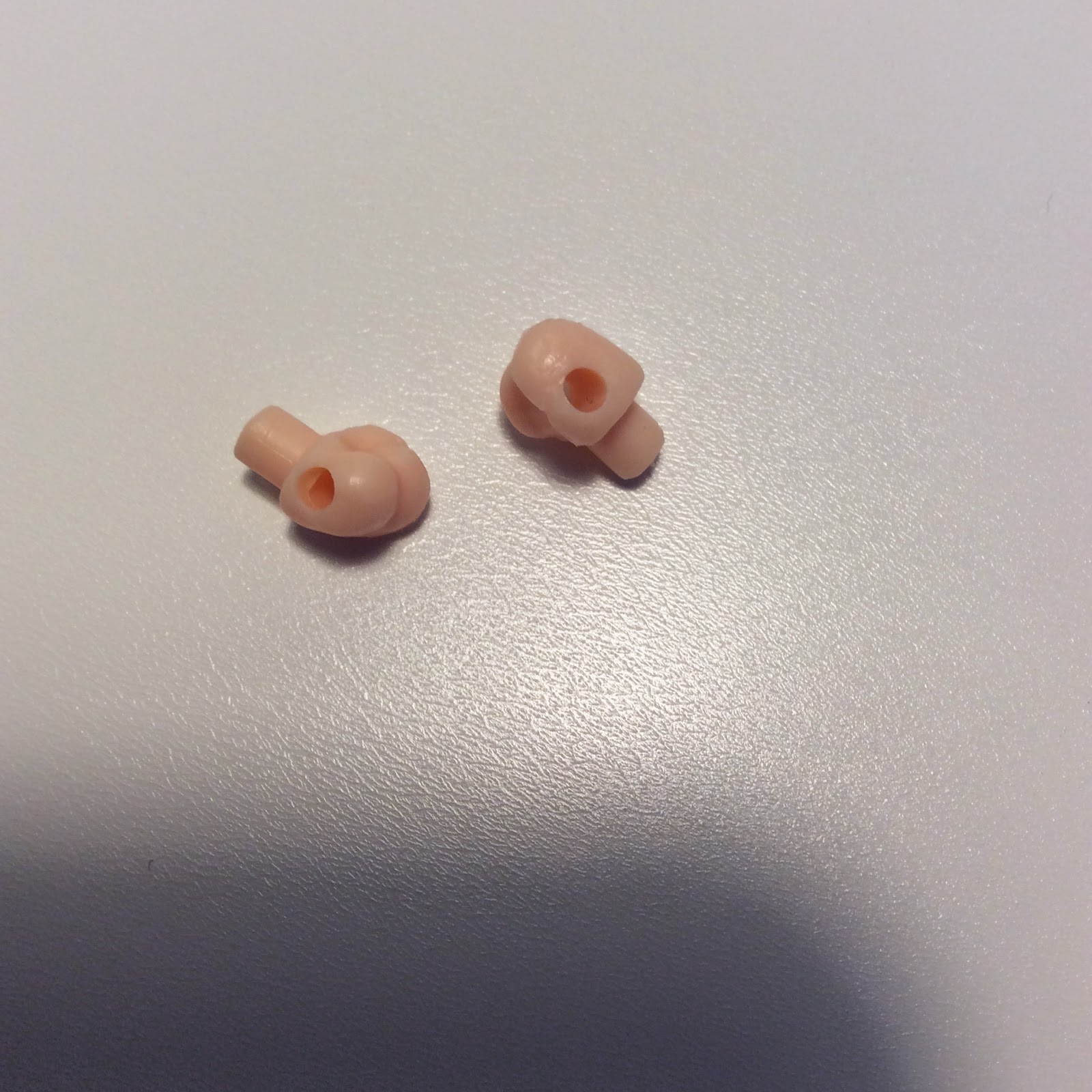 a set of hands has holes in so she can hold her spring onions!
this pose is my favorite, hatsune miku looks like she is jumping for joy ! 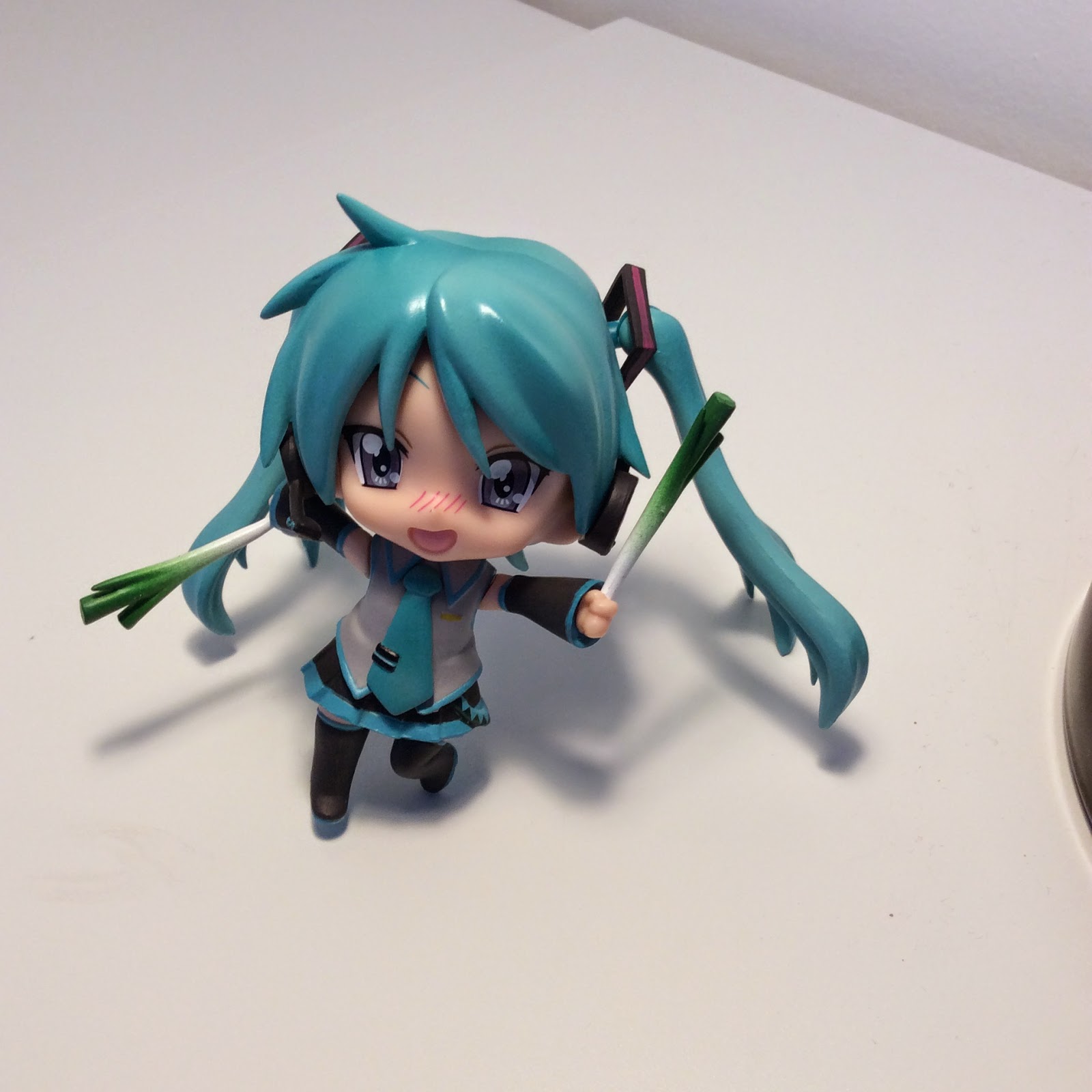 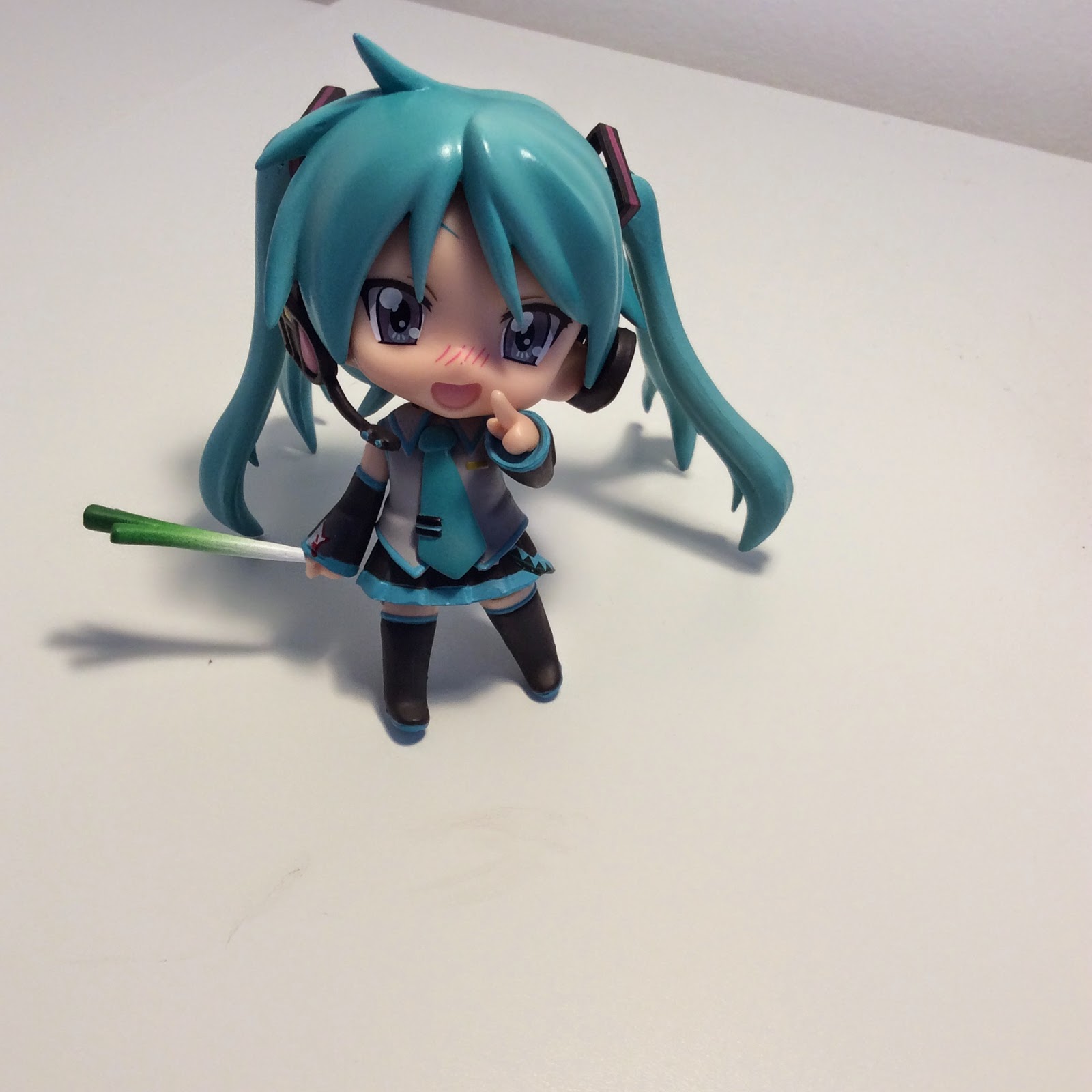 overall i am very happy with this adorable hatsune miku figure, her posing possibilities are all most endless and the attention to detail is amazing. the paint job is also brilliant. i would recommend her to any vocaliod fan or anime fan as she is just too cute ! :) 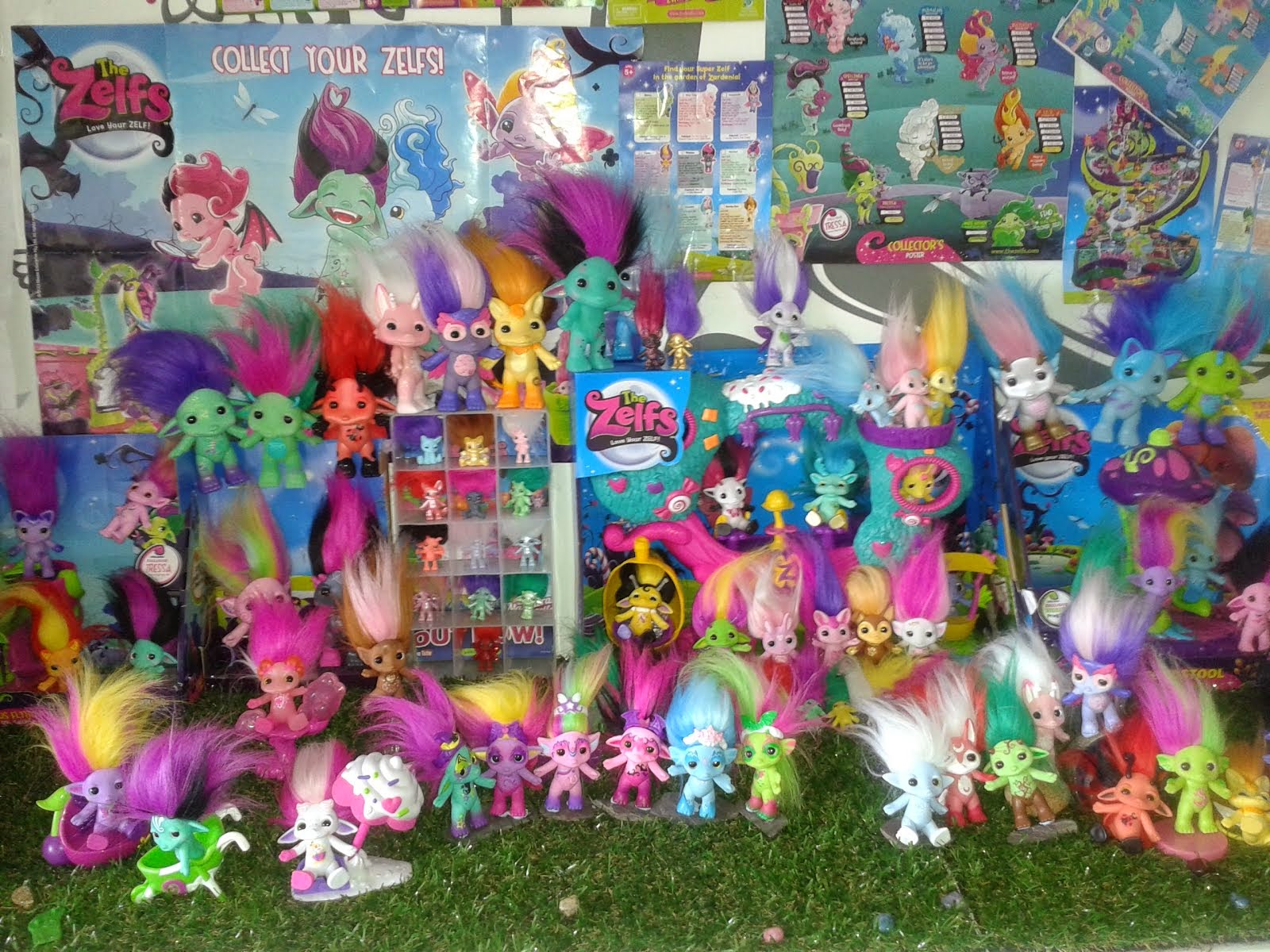 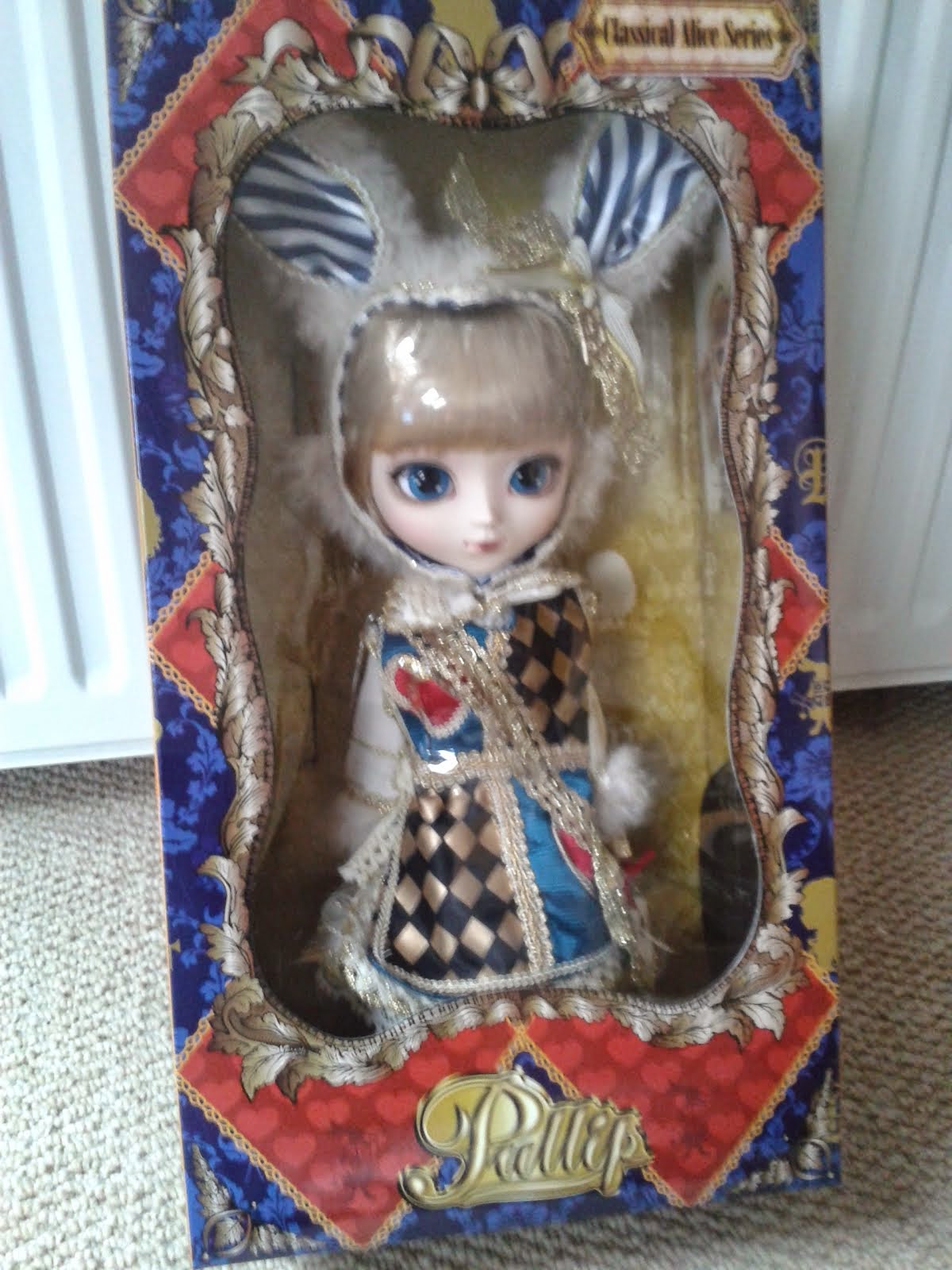 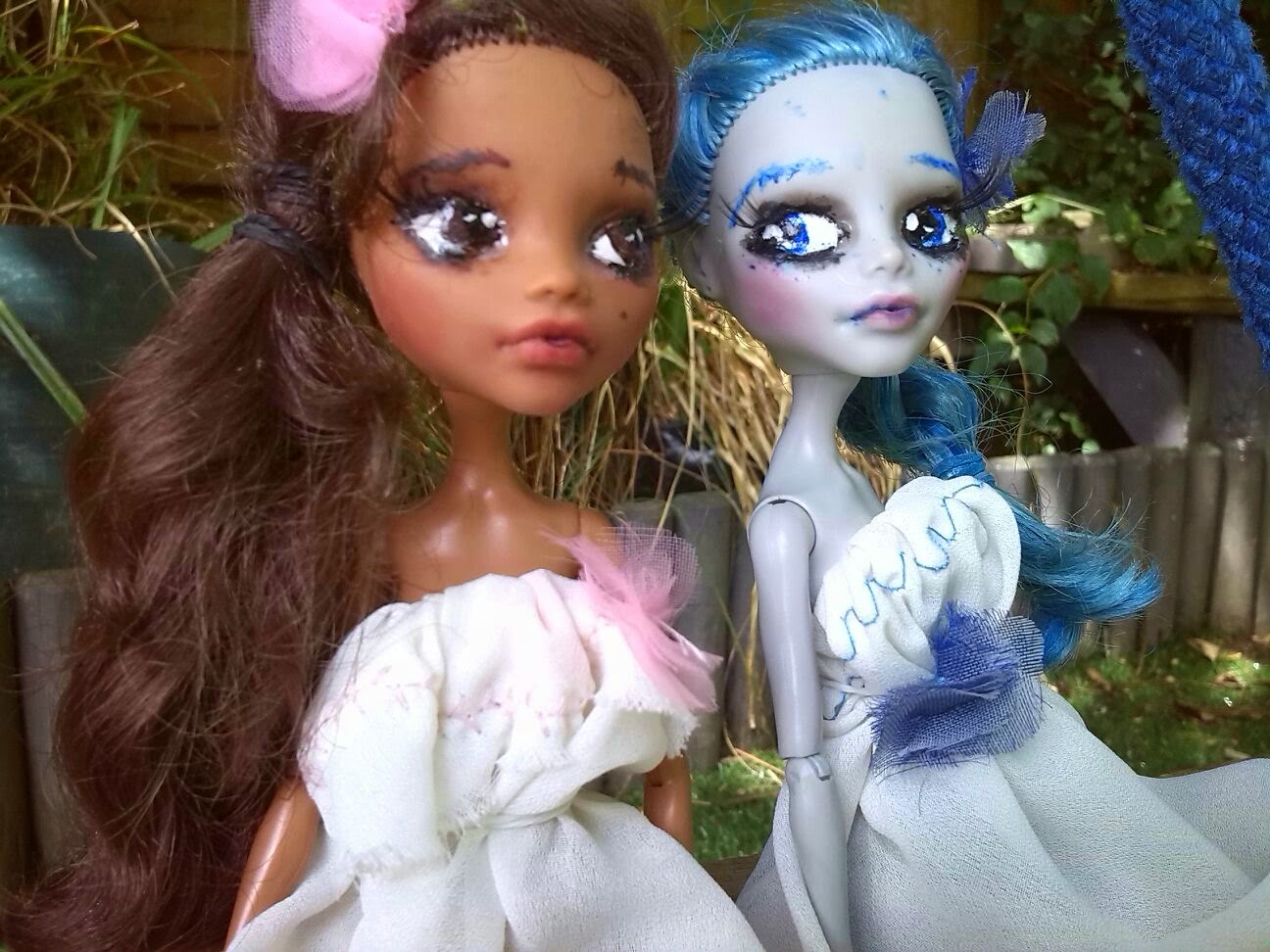